The Climate Bill contains a series of measures intended to change the way the population consumes and eats. The measures include the mandatory display of the carbon scores of products and services, a ban on fossil-fuel advertising, guidelines on illuminated advertising billboards in shop windows, the development of non-packaged sales, and the introduction on a voluntary basis of a daily vegetarian menu in canteens. 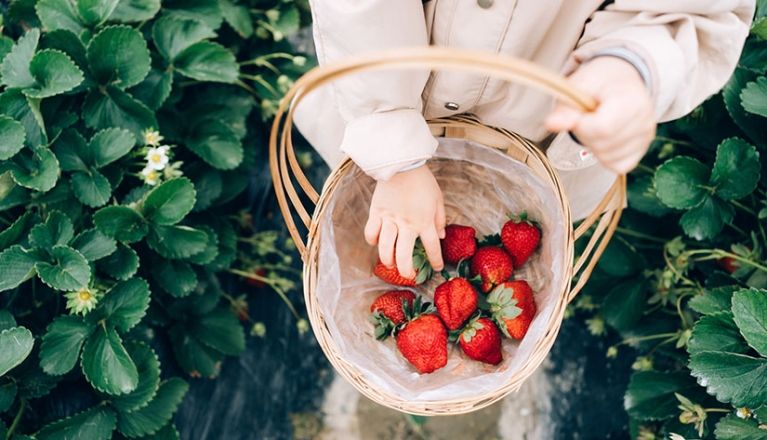 The bill provides for the implementation of a climate label, the “CO2 score”, to be included in the environmental display created by the law against waste. The objective is to inform consumers of the environmental impact of goods and services, particularly in terms of greenhouse gas emissions, biodiversity infringements and the consumption of natural resources, and thus help them to choose products with the lowest impact on the environment. The aim is to trial the carbon score for at least five years before making it mandatory. Ecologists say this period is too long.

If the bill were to enter into force in its current form, advertising promoting fossil-fuel energy sales would be forbidden owing to the direct relationship between these energies and greenhouse gas emissions. The bill also provides for the introduction of codes of good conduct promoted by the French television and radio regulatory body, CSA, aimed at substantially reducing audiovisual marketing communications on goods and services with a negative impact on the environment. Some people are calling for a more stringent ban on advertising for products other than fossil fuels, for example regarding the most polluting vehicles.

3/ Increasing the authority of mayors to regulate advertising spaces

The bill transfers to mayors the law enforcement powers to regulate advertising. Mayors will be able to rule that illuminated advertising in shop windows intended to be visible from public roads must comply with the regulations they impose on location, surface area, height, energy consumption and the prevention of light pollution. Shopkeeper federations are up in arms against the measure, which they see as a violation of the freedom of commerce.

In 2019, over 30 kilograms of ad leaflets on average were dumped in the letter boxes of French households without their consent. Under the bill, the “No advertising” stickers currently used by around 30% of the French population would be replaced by “Yes to advertising” stickers. The objective is to fight against waste and improve the efficiency of mail distribution. Opponents of the measure stress the number of jobs that could be axed in printing and distribution.

This measure is aimed at reducing purchases of pre-packaged products and, by extension, decreasing single-use plastic bottle and bag waste. Manufacturers underscore the practical difficulties of this measure regarding certain products (such as cosmetics and cleaning products) and the corresponding bacteriological risks. Meanwhile, retailers are complaining that these new restrictions on physical retail will not apply to online retail.

The bill provides for a two-year trial in local communities on a volunteer basis before the potential wide-scale roll-out of a daily vegetarian menu in public catering venues. The issue has proved divisive, with some advocating an obligation rather than a mere trial, and others decrying the “agri-bashing” and “meat-bashing” nature of the provision.

7/ Extension to private collective catering in 2025 of the obligation to use 50% sustainable products, of which 20% organic

Private collective catering (for example, company cafeterias) will by 2025 be required to serve 50% sustainable products, 20% of which from organic agriculture.