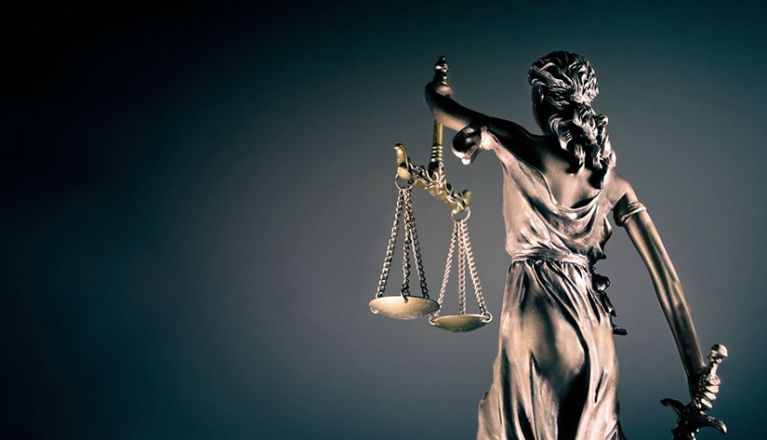 Although poverty is decreasing overall worldwide, there remain significant inequalities. In some regions, these inequalities are at a 30-year high. This situation is humanly unacceptable. And it also has consequences for the health of our economies. The reality for the people concerned is that they do not have easy access to employment, healthcare, goods and services, financing and banking and payment services. A reality that also prevents economies from developing and growth that is more just and more widely shared.
For this reason, initiatives to promote an inclusive economy are on the increase; for instance, the business coalition “Business for Inclusive Growth” (B4IG) which was launched during the G7 Summit in Biarritz at the end of last month and which Crédit Agricole chose to join.

Finance plays a key role in a more inclusive economy

In the construction of a new and more inclusive economy - which depends not only on companies but also on state policies - finance plays a key role in supporting changes in society through the promotion of equitable and fair growth. In short, it must put people at the centre of the economy. This means specific action must be taken to support those countries that are excluded from the traditional banking system, for instance the countries of Sub-Saharan Africa. But inclusive finance must also target Europe where many people today are still without access to a bank account or payment methods. The banking sector, particularly in France, has already taken measures to achieve greater inclusiveness, such as the freezing of fees in 2019, the capping of expenses for the most vulnerable customers, the implementation of mechanisms to combat overindebtedness and promote financial education, and so on.

At Crédit Agricole, we are all the more convinced of the importance of this approach as it has been an integral part of the group's history. Over the last 130 years, our group has supported changes in society by promoting growth that is more widely shared and more evenly spread among the territories. On a daily basis, we assert our identity as a bank that is resolutely universal, inclusive and sustainable: through the action of the Fondation Grameen Crédit Agricole which works to combat poverty by promoting socially-beneficial entrepreneurship; through the action of the Points Passerelle which provide aid to people in financial difficulty in France; through our entry-level banking offers such as EKO and LCL Essentiel, and by welcoming every year 750 young people from disadvantaged areas on work experience programmes.

If we want to rebuild the social fabric through the economic fabric, we must urgently support people who have been made vulnerable as a result of accident, and help improve the outlook for those who are vulnerable. As the leading financer of the French economy, the country’s biggest tax payer, and one of its largest employers, Crédit Agricole is aware of its responsibilities. As such, for the entire Group and its employees, inclusive finance is much more than a staunch obligation: it is a day-to-day commitment to voluntary engagement.