In line with its Societal Project and its local roots, the Crédit Agricole Group supports projects in the fields of the environment and social inclusion. 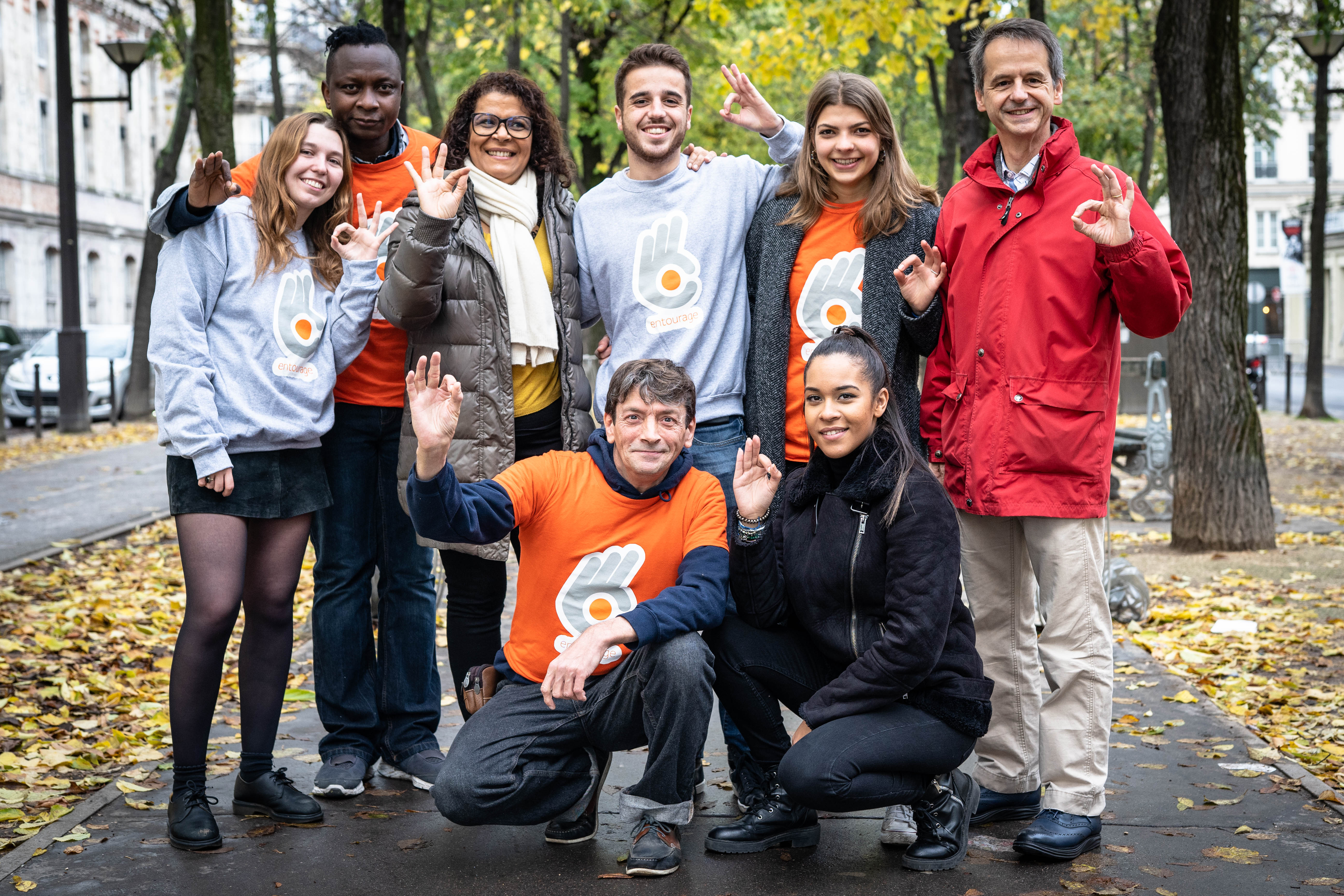 © Entourage, association fighting against the exclusion of the homeless

The Crédit Agricole Group is committed to fighting extreme poverty by supporting the association Entourage. The strong partnership developed with Dons Solidaires also contributes to this social inclusion objective through the collection and redistribution of non-food products to associations working with people in precarious situations.

On the professional integration front, Crédit Agricole is working alongside Kodiko to promote employment for refugees. The partnership with Cravate Solidaire aims to facilitate access to the job market for people who are excluded from it by teaching them corporate codes. The Group has also developed the Stop Illettrisme programme to fight illiteracy.

The Group’s subsidiaries are also committed to social issues : Crédit Agricole Assurances, for example, offers a Call for Caregiver Projects. For more than 10 years, it has been supporting associative projects that facilitate the work of family caregivers for vulnerable persons. It has sponsored more than 160 projects under this scheme.

The professional integration of young people through sport or in companies is a core concern for the Group, which supports the following associations : Sport dans la Ville, Viens voir mon Taf, Un stage et après, Job IRL, NQT and the Second Chance Schools Network.
The association Capital Filles offers Crédit Agricole employees the opportunity to sponsor young girls from disadvantaged neighbourhoods in order to help them define their career plans.

Support for programmes that protect the environment and biodiversity

Since 2018, Crédit Agricole has been a major sponsor of the National Museum of Natural History and has supported major projects promoting the understanding and protection of biodiversity :

Several of the Group’s subsidiaries and Regional Banks also support projects in the environmental field. For example, CFM Monaco is a major sponsor of the Oceanographic Institute of Monaco, and CA Poland and CA Romania carry out reforestation initiatives in their territories.

The Crédit Agricole Group wishes to encourage the agricultural transition to a more sustainable model, contributing to the fight against climate change, and to guarantee a quality diet for all by promoting food sovereignty.

In line with these goals, the Group supports Des Enfants et des Arbres, which promotes social ties between farmers and their communities, as well as the preservation of biodiversity and landscapes through projects to plant hedgerows on farms, with the help of local schoolchildren. Crédit Agricole is also a sponsor of the Journées de l’Agriculture, the second edition of which will be held on 17, 18 and 19 June 2022, and is also building a partnership with the Terres Innovantes endowment fund.

The Group’s subsidiaries and Regional Banks carry out sponsorship actions that address the problems and needs of their territories. They can benefit from the support of the Crédit Agricole Solidarity and Development Foundation (CASD) and Crédit Agricole Pays de France Foundation in line with their respective missions: to foster social and financial independence for individuals and to preserve local cultural heritage.

The CA Solidarity and Development Foundation supported 90 projects in 2021 for a total amount of almost €2.5 million, mainly in the fields of social, economic and professional integration. The Fondation CA Pays de France supported 83 projects for a similar amount, mainly in the fields of built, natural and artistic heritage. The two Foundations operate on a co-financing basis to support and expand the sponsorship initiatives of the Regional Banks and the Group’s subsidiaries.
For more information, the 2021 annual reports can be accessed by clicking here for the CASD Foundation or here for the CA Pays de France Foundation.

As a patron-builder on local projects, Crédit Agricole S.A. also made possible the construction of the Cité du Vin, which was inaugurated in June 2016. It also participated in the renovation of the Château de Fontainebleau and the Collège des Bernardins in Paris. Crédit Agricole S.A. is also a founding member and director of the Fondation du Patrimoine.

The Crédit Agricole Group sponsors programmes dedicated to artistic creation, as demonstrated by Amundi’s patronage of the Villa Medici in Rome since 2003 and of the Théâtre National de Chaillot in Paris, providing support to talented young artists.

Several Group subsidiaries support musical culture and creation. For example, CACIB, which has sponsored the Paris Opera for several seasons, became a patron of its international promotion in 2019. CA Italy and the Cariparma Foundation support the Verdi Festival, the only musical event dedicated exclusively to the composer Giuseppe Verdi.

Crédit Agricole firmly believes that culture must be accessible to all, and is also a partner of popular flagship cultural venues, for example via CACIB’s support for the MoMA.

In response to the current humanitarian crisis in Ukraine, Crédit Agricole Group has set up a €10 million emergency fund to help children and their families affected by the war.

Within the context of the COVID-19 crisis, Crédit Agricole has also set aside nearly €23 million to finance essential equipment for older people to protect them and their caregivers and help them stay in touch with their families.

Many employees of Crédit Agricole S.A. are committed to supporting projects with a social impact. To encourage this, the Group has set up a system to support their dedication to the public interest and acknowledge their commitment. 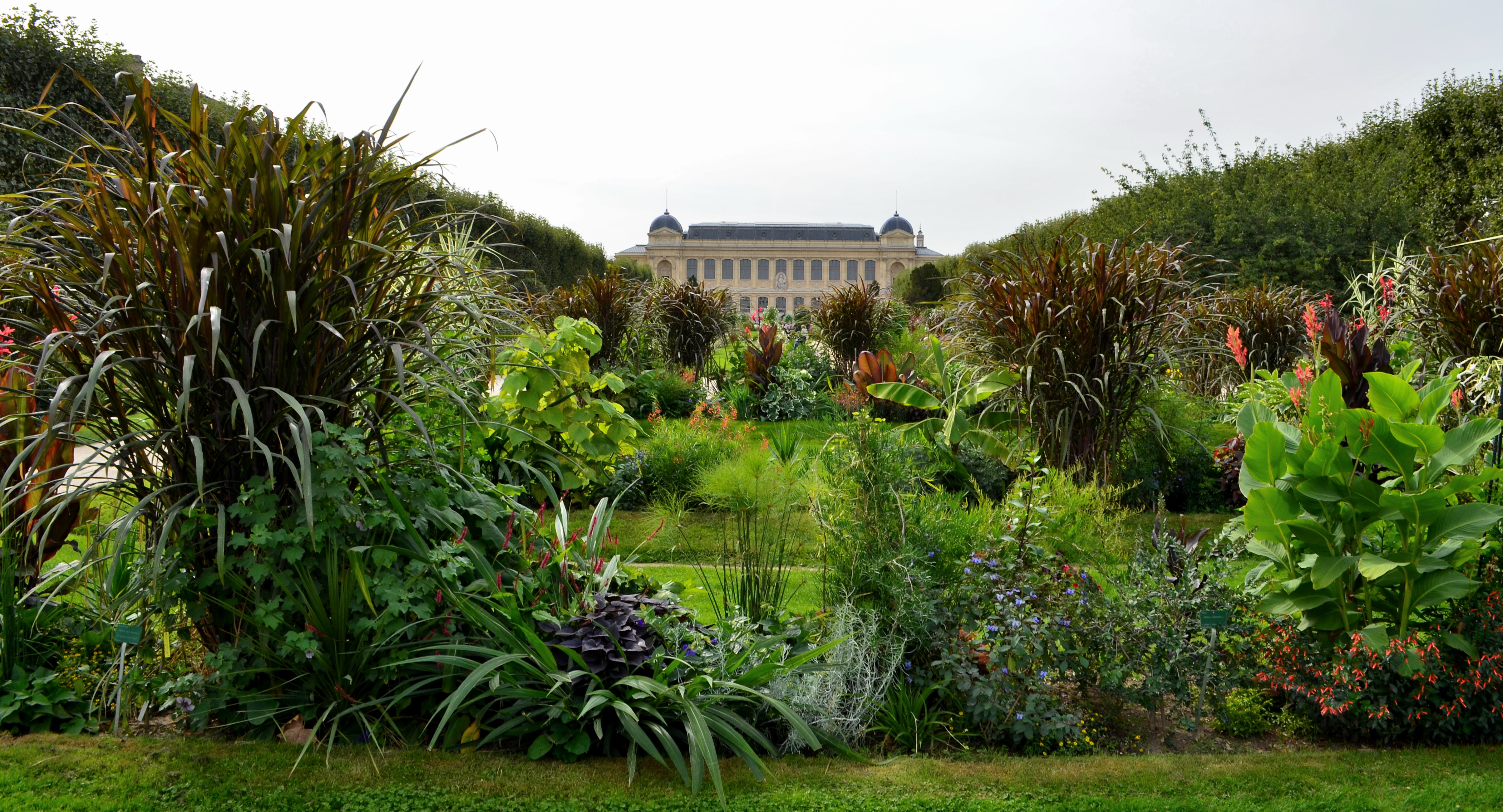 If you wish to exercise your right to object to the processing of personal data for audience measurement purposes on our site via our service provider AT internet, click on refuse